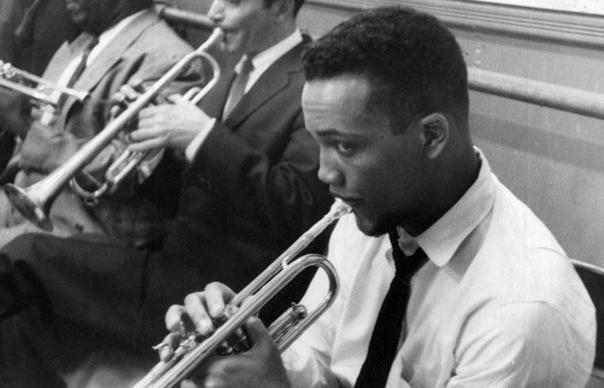 Quincy Jones was born on the South Side of Chicago on March 14, 1933. The South Side was the tough black ghetto of one of America’s biggest cities.

And he was born during the Depression but right at the end of the New Negro Movement.

After graduating from high school, Jones received a scholarship from Seattle University.

But he did not give up to become a musician.

Fortunately he applied for and accepted a scholarship to Schillinger House of Music in Boston, later known as Berklee College of Music.

In Boston, he met bassist Oscar Pettiford, who hired him to write arrangements.

In 1950 he went with Oscar Pettiford to New York.

He first visited Europe in 1953 with Lionel Hampton’s band.

Soon after, he recorded some arrangements with Art Farmer, Clifford Brown, and The Swedish All Stars in Sweden, which established his reputation in many quarters overseas.