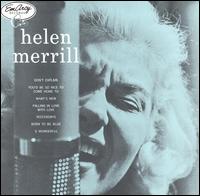 Quincy Jones has left a lot of masterpiece as arranger.

In particular, I will introduce the very popular works in Japan.

He joined Mercury Records and has provided the arrangement in three works in history by female vocal and Clifford Brown. 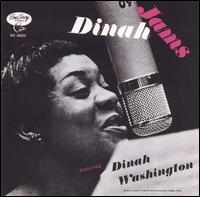 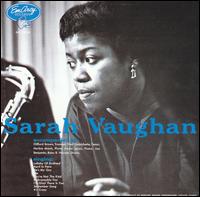 I quoted below interview from JazzWax[February 03, 2009].

Helen Merrill said about him:

“He lived in New York nearby with his former wife. He was an up and coming young man at the time. He didn’t have any money.

He lived in a basement apartment of a brownstone. Everyone loved him. What a wonderful mind he had and has.［…]

Quincy pulled together great songs. He always understood what he was doing.［…]

Quincy had a way of getting just the right people together.［…]

‘You’d Be So Nice to Come Home To’ continues to be a huge hit in Japan.”