Also he was famous as a jazz critic.

He entered Waseda University in 1952 to study journalism but quit the university and became a jazz critic.

He had two children, born to his former wife, both of whom are jazz singers. 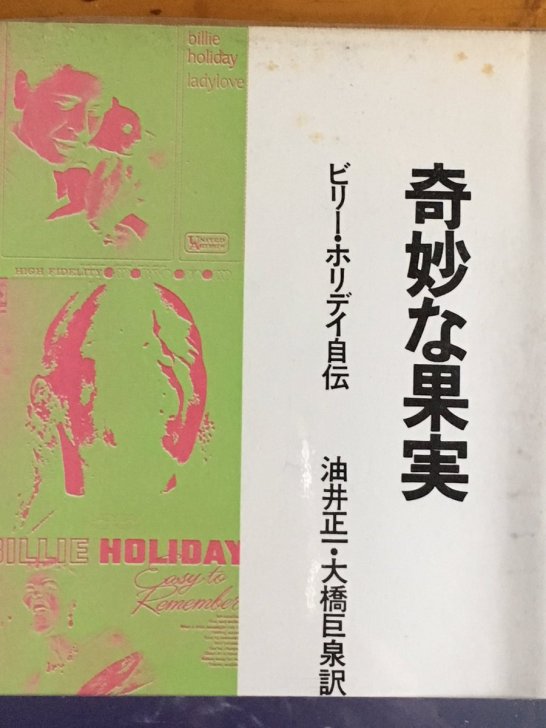 There remains a translation of “Strange Fruit” as his achievements.

His fondness for Billie Holiday was exceptional.

I quote his comment from Swing Journal(1960) for her last recordings.

”I don’t want to grade her sad posthumous work.

I once loved her.

In those days she was incomparable singer.

So I want to dedicate white gardenia flowers in silence.”