He was not satisfied with his modern jazz style.

In 1969 he had turned to free jazz style from modern jazz.

In addition, he had started new playing style by elbow.

In those days he thought that free jazz playing was made up of two important elements.

Free jazz musician must play improvisation and can interact freely with any musician.

He has played with musicians of all genres.

He said a following name.”The Art Ensemble Of Chicago” and “Eitetsu Hayasi(林英哲)” and “Cecil Taylor”. 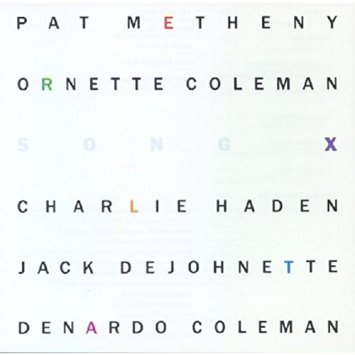 In 2006 March,he participated in Ornette Coleman Quartet Japan tour as the opening performance.

Ornette Coleman called on him to play at encore,and played “Song X”.

Next day,I want to post about collaboration with Cecil Taylor.

This is The Art Ensemble Of Chicago.