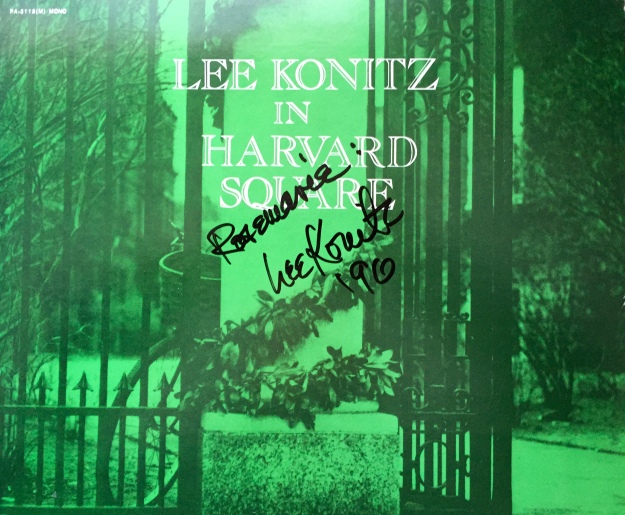 Last week I was listening to a radio program hosted by Sadao Watanabe(渡辺貞夫).

He was talking about some memories of Boston.

I heard an interesting story by his broadcast.

This week I want to post about “Sadao’s memories” and “Jazz Club” in Boston.

Photo above of Berklee College of Music

In 1962 he left Japan to study at Berklee College of Music in Boston.

He had been in Boston for about four years.

So he said “Boston became my second hometown”.

In those days he lived 905 Boylston St, Boston.

Fortunately Jazz club “Stable” was near his apartment.