When he was at the party there was a break between the bands.

One of the musicians invited him to a jam session.

Once he started playing again he couldn’t stop with some local musicians.

Then he started playing again with jazz friends around Sacramento.

At that time he discovered how much he missed music.

And so, Bass resurrected his career as a jazz pianist. 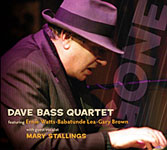 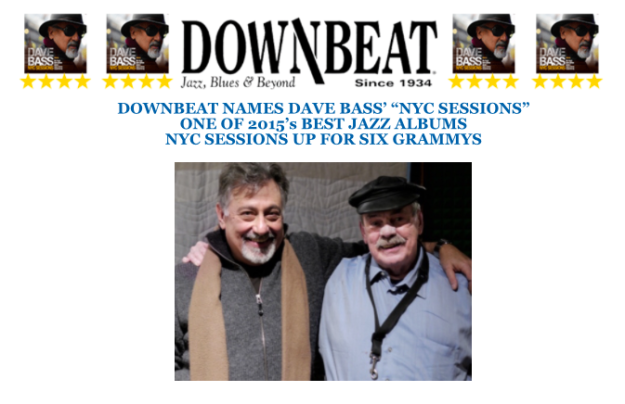 Photo above, by courtesy of mixedmediapromo.com

DownBeat magazine subsequently selected NYC Sessions as one of the Best Albums of 2015.

In January 2015, Dave retired from the Office of the Attorney General to devote himself to music 24/7, and continues to compose and perform.